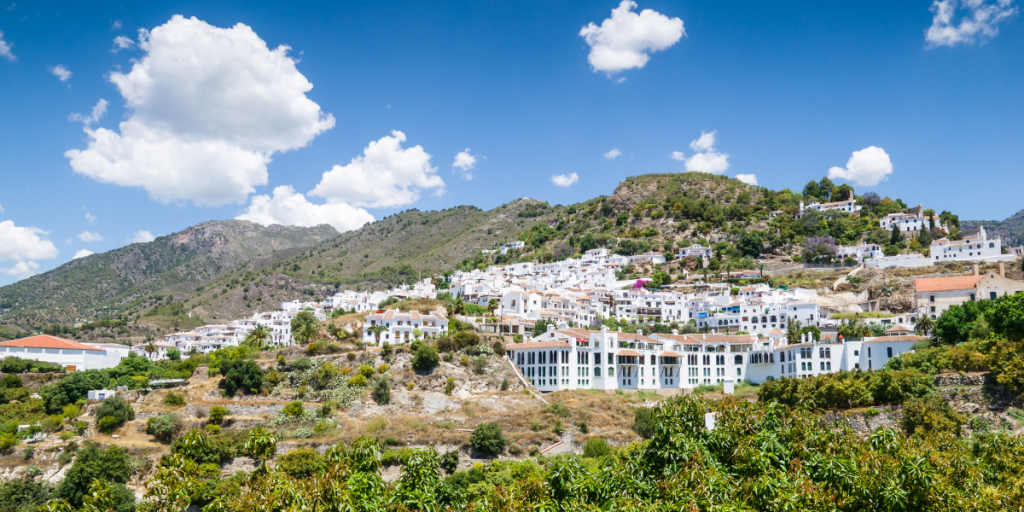 Frigiliana is a Spanish town in the district of Axarquía located in the Natural Park of Sierras de Tejeda, Almijara and Alhama, so their environment is privileged for lovers nature and that of trekking. Its white houses, its traditional cuisine and its Moorish past of narrow streets and passages make Frigiliana one of the […] 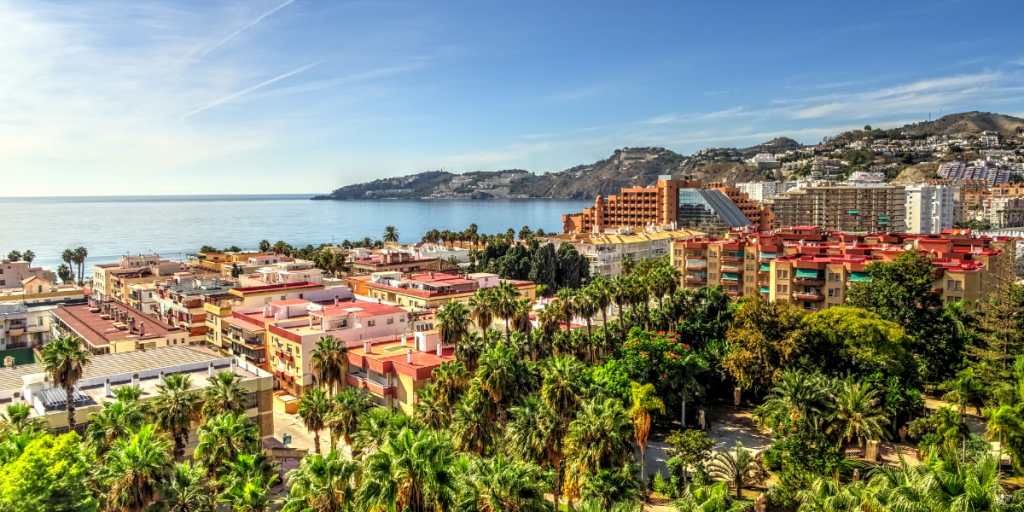 The history of Almuñécar begins around the year 1500 BC, with the presence of the people of the Argaric culture of the Bronze Age. Over time, the municipality has been an enclave coveted by numerous peoples since the dawn of history.   Sunset, named after its first colonizers, the Phoenicians, during the Roman period would […] 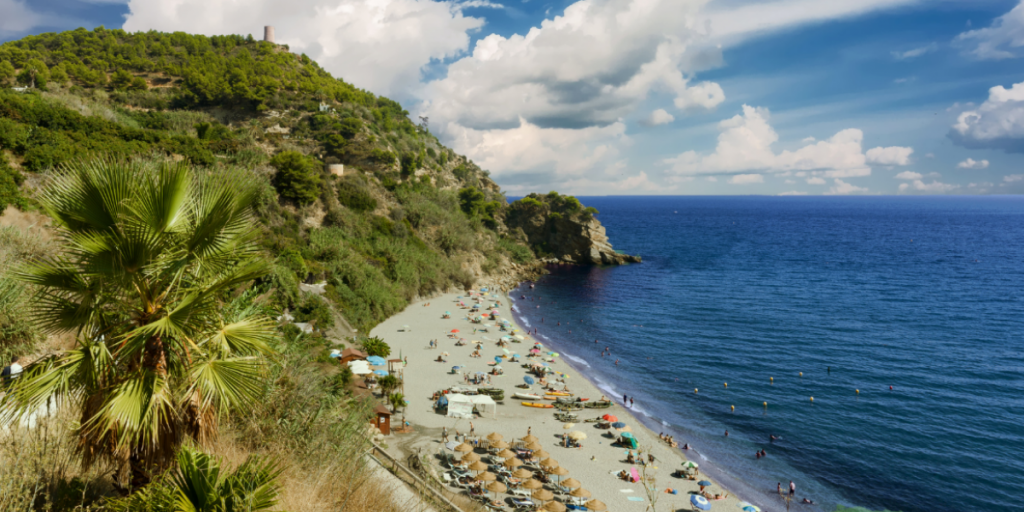 Maro is one of the most beautiful beaches in the country, a highly recommended place for everyone who goes there. In this very touristy place not only what stands out are its beaches, but also the most typical meals are served in its restaurants. Spanish, and has one of the best services (recognized) in hotels […] 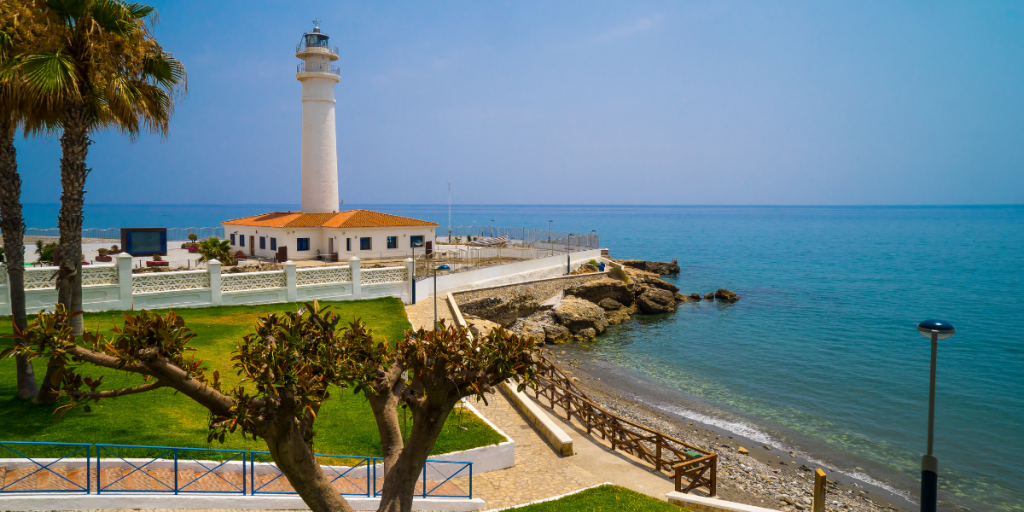 It is the city with the best climate in Europe. You will only need to spend a few hours in this municipality of the Axarquia region, at any time of the year, to get to know its spectacular surroundings and find the answer to such a distinction.   With an average annual temperature of 18 […]

La Herradura is a municipality of Almuñécar which lies 20 kilometers to the east and its over 3000 inhabitants are keen service providers to the tourist industry. The little fishing village is surrounded on both sides by two points, Punta de la Mona and Maro – Cerro Gordo. Each point is capped with an ancient […] 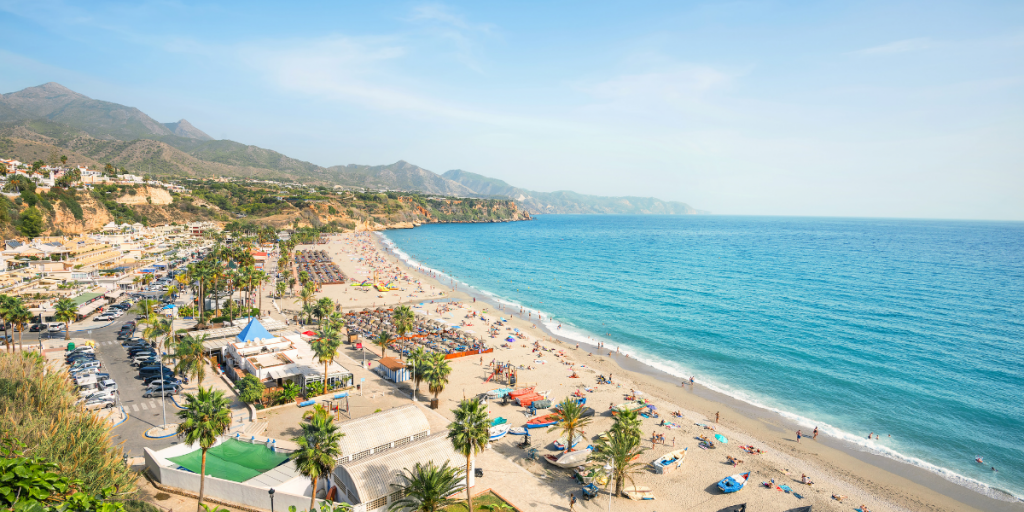 Nerja, a town that preserves the roots of its Moorish past, es extremely seductive, surriunded by coves and rugged mountains. It has thirteen kilometres of beaches with the best services, excellent weather, and a lively atmosphere to be enjoyed throughout the year. Nature lovers can admire the breath-taking scenary and practice sports such as fishing, […]